Workers in Suicide & Their Butcher God 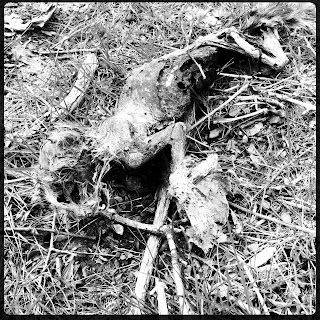 I admired the poetry of Barry Spacks for decades before I actually met him.  I believe it was in 1973 when I first encountered his work, in a college poetry class taught by Richard Eberhart.  As I recall, Barry was one of the "younger" poets in an anthology assigned for us to read.  Well, we're both a bit older now, and, through the miracle of the internet, Barry became first an email pal and then a friend.  We've been corresponding now for many years.   But I didn't actually meet him face to face until a few years ago, when I discovered that Barry in person is quite as delightful as Barry on the page.

Neither Barry nor I get to count ourselves as "younger" poets anymore, but he's had a distinguished and prolific career since 1973, including many books of poems, some novels, along with numerous essays, reviews, and stories.  He's also had a long career as a teacher.   I'm very pleased to be able to showcase here some new work by Barry Spacks, nearly forty years after I began reading him.

Workers in Suicide & Their Butcher God

A friend wonders how these bombers could make their plans
while seeing real people walk the streets,
buy food, choose books at the library.

Ah, Mary Ann, to them the Other isn't real;
the sand-mouthed taste of their work
requires hatred of human smarts and verve,

they’ve invented & worship a butcher god,
"The Absence of Light" is his not-secret name,
and Unbelievers’ sinews line

his teeth. O god of darkness and pain,
(so they pray) we die for your sacred cause
the beauty of ugliness, scent of horror.

women displaying their loveliness,
kill them for sake of swelling male eyes,
O god of fear and choking dust,

patron of veils and stonings-to-death,
O let it come down, let it all come down
in the name of shame and nothingness. 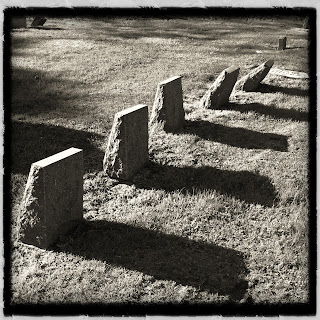