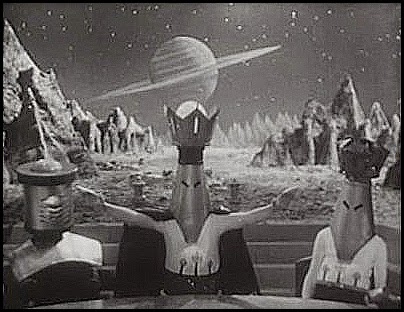 I am going to hop in this truck and drive it around for a month. I've driven all sorts of vehicles powered by juice made from the distilled remnants of ancient microscopic organisms, so this arrangement ought to work out just fine. I'll tell you about the 1973 Land Rover Series Three Model 88 or the 1965 bright blue Corvair Convertible some other time.

Instead of all that mythical American automobile mierda — yeah, I know a Land Rover is British, but growing up on reruns of Daktari convinced me the Rover symbolized the conquest of nature by mechanical forces made possible  a brand of capitalism some Americans just love telling about — there will be literature and art. The art and literature that follow will come to me electronically from human beings whose job it is to make our brains better places in which to dwell.

One more thing, I like to listen to music while I drive. So if "Master of Puppets"  or "There is a Light That Never Goes Out" comes on while we're rolling, please don't mistake my ecstatic movements for a lack of control. I drove a shitty old Peugeot from Durango to Silverton without falling off into the abyss, after all.

Please fasten your seatbelts.
Posted by Rudolfo Carrillo at 10:23 PM