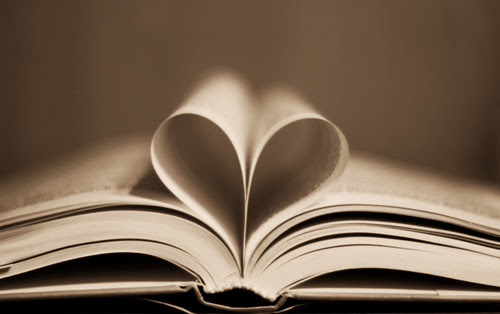 There comes a time in every person’s life,
When he or she must face a crossroad, joint
Or several: a career, a husband, wife,
Serving the Lord, if you He doth anoint,
Or brigandage, the pistol and the knife,
Or pure sloth. To take a case in point,
Consider Olaf: we’ll give him a voice,
The Everyman who has to make a choice.

Consider Olaf: by vocation, plumber,
When first encountered, chauvinist and jerk,
He’d be the second lead in Dumb and Dumber.
He figures, what’s a job without a perk?
—Takes several, but at last they’ve got his number,
It’s One too many. Now he’s out of work.
Perhaps, he tells himself, it’s for the best.
I’ll take a year off, and I’ll start a quest.

What have I never tried? His first thought’s group
Sex, but it turns out that presents a problem.
His abs and biceps long have flown the coop,
He’s left with a physique approaching blobdom.
He sighs, and dips himself another scoop.
Were he a master thief, perhaps he’d rob them,
But chocolate marshmallow and licorice
Leave him with none but Hershey for a kiss.

His next solution is to overthrow
The government—he’ll start his own conspiracy!
He calls Pat Robertson to raise the dough—
It doesn’t work. He’s just accused of heresy.
Maybe Bill Gates? No luck for our poor shmoe,
He has to face a rap for software piracy.
He’s sentenced to a year and then a day,
He knows there’s got to be a better way.

He vows his malefactions to atone.
His sentence up, he’s tossed out on his rump and he
Bounces in the direction he’s been thrown.
Then, skidding to a stop, he hears a bump and he
Swivels around to find he’s not alone,
In fact, our Olaf’s got himself some company.
A soft, warm hand is holding his, a human
Touch, a sympathetic eye: in short, a woman.

The thing is, Olaf’s found that life’s not part
Of anything—it is the world, the cosmos is
Enfolded in the place we call the heart.
A home, a child—we find it by osmosis,
Not once a week, but every day—we start
And end with just this thought; it’s more than gnosis,
It’s Zen, it’s karma, everything we’re hot for,
Our Olaf has become a bodhisattva.