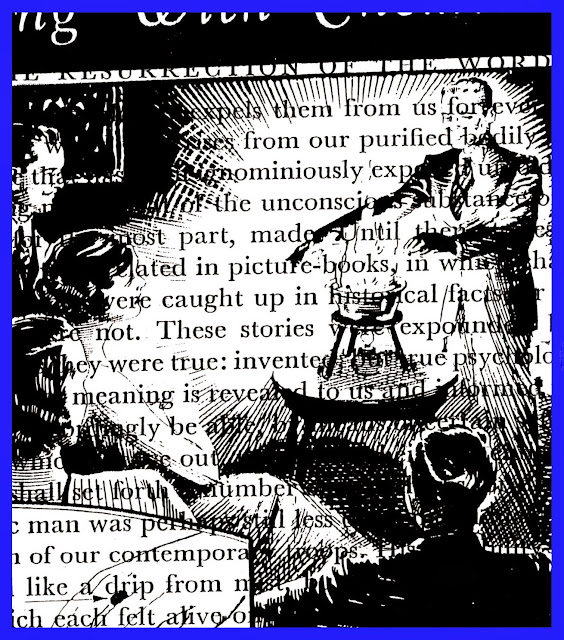 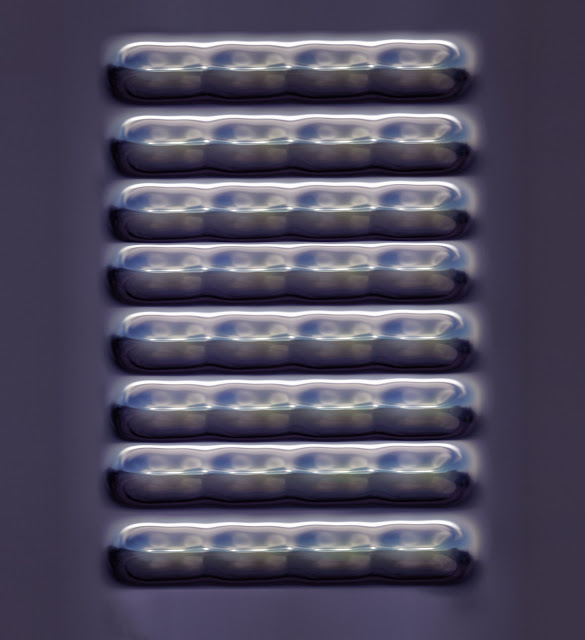 Alex has selected three pieces from the Vispo/Asemic gallery on my art website (www.selbysart.com). Two of these pieces, FIST and RESURRECTION, were originally mono and created in the mid 90s. The first version of FIST was part of a sequence titled "Globe Series" in which different images were laid over the alphabetic globe. The color version of FIST was created around 2007 by adding color overlay to the mono piece (making it a triple overlay or vertical collage). RESURRECTION was originally created around 1996, when everything I was doing involved two piece vertical overlays made on a copier. This piece appeared in my last book-length compilation of mono vispo, PROBLEM PICTURES (2003). The third piece here, TEXT, was created in 2011. This was meant to bridge three kinds of art -- vispo, asemic and minimalism.The piece was first posted on FB groups dedicated to those three genres.


[With Spencer's permission, if I may add, he is the force behind the venerable Selby List. His page at Shearsman Books for Twist of Address, his latest, BLAME FAULT MOUNTAIN, and an interview.]