This red soil
built of blood sweat
and promises.

This red soil
the soil that looks
the soil of centuries

makes you remember
where you come from
where you be going.

Makes you wish
you never learned
the wrong words—

The words nigger
and kike,
the words

that mark you
as cracker
even when

your heart is not.
You whose best poet-
friend is black

man, friend who
knows your fears
and your raising.

the sacrifices—
our grandmothers’
poverty,

our grandfathers’
despair, their
native exile.

Centuries lost
to one another
yet in the light

behind the bar—
in which every
one is blue—

whoever
stands beside you
offering

is your brother,
your sister, on
sanctified soil. 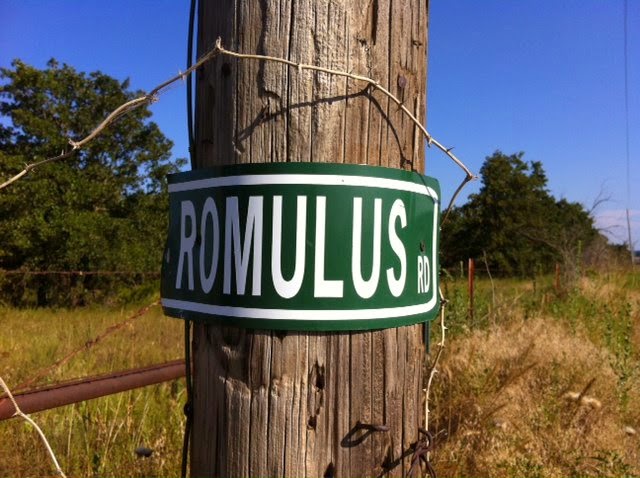 Jeanetta Calhoun Mish is a poet, writer and literary scholar; Mish has published poetry in This Land, Naugatuck River Review, Concho River Review, LABOR: Studies in Working Class History of the Americas, San Pedro River Review, Blast Furnace, and ProtestPoems.org, among others.  Essays and short fiction have appeared recently in Sugar Mule, Crosstimbers, Red Dirt Chronicles, and Cybersoleil. Anthology publications include poems in Returning the Gift and The Colour of Resistance as well as the introductory essay for Ain't Nobody That Can Sing Like Me: New Oklahoma Writing. As a contributing editor, Mish regularly writes essays for Oklahoma Today; she is also a contributing editor for Sugar Mule: A Literary Journal. She is editor of award-winning Mongrel Empire Press. Dr. Mish is the Director of The Red Earth Creative Writing MFA program at Oklahoma City University where she also serves as a faculty mentor in writing pedagogy and the craft of poetry.