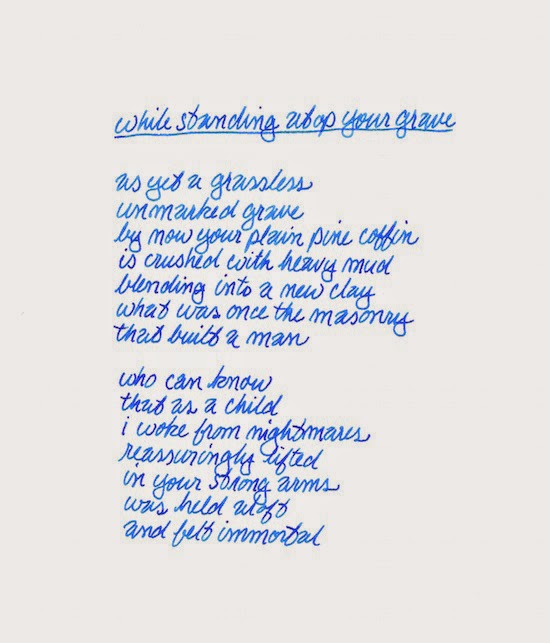 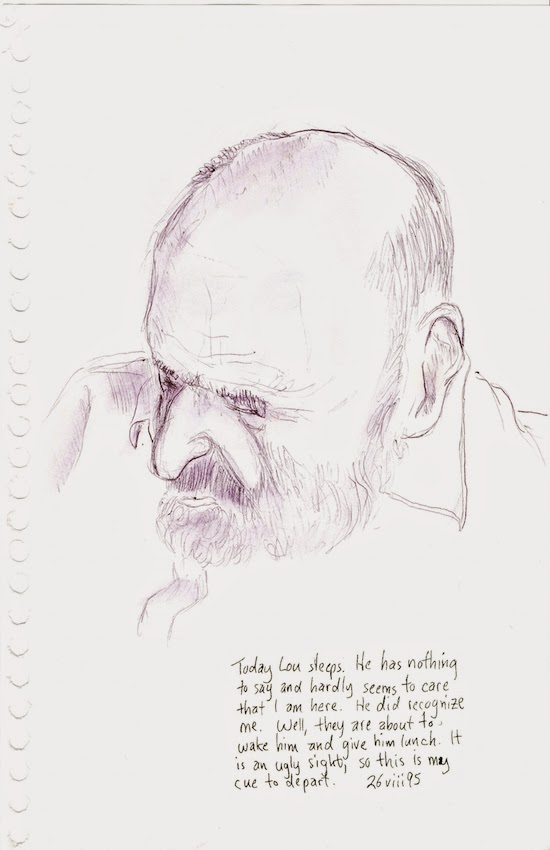 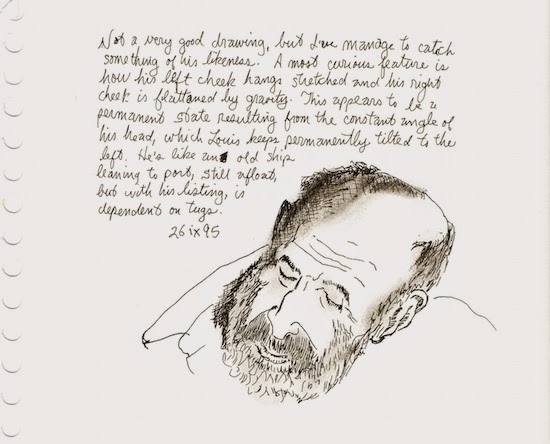 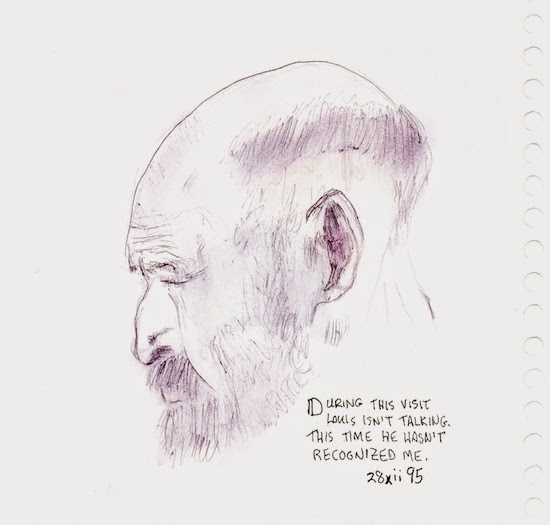 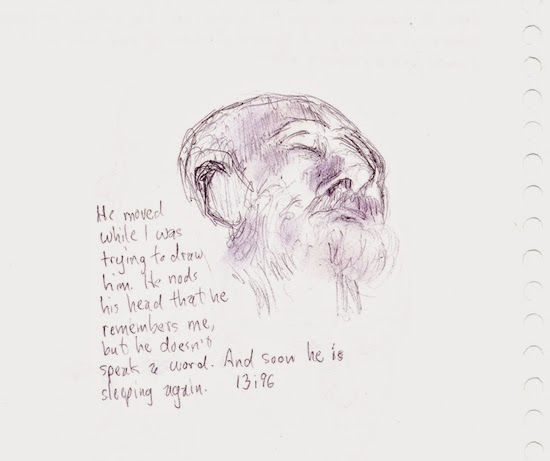 Bruce writes: Born in the Bronx, I have been orbiting the Sun since 1951. I grew up, but very slowly, mostly in the suburbs of Philadelphia. An average student whose academic education petered out about midway through college, I am inclined to regard myself an autodidact. Having succeeded in a second marriage, it was a package deal that included two kids who are now grown. They have since made me a grandfather. (I just taught my oldest grandson how to drive a stick shift.) Presently, I support this writing habit by a grant from AT&T, which they are calling a retirement pension. I was a Communications Technician. I still am, metaphorically. I am also a practicing Peripatetic Minister of Secular Humanism. My poems and stories have appeared in many online journals, many of them, but not all, are now defunct. They include: The Alsop Review, The Free Cuisenart, Gruene Street, In Vivo Magazine, The Morpo Review, Southern Ocean Review, Zuzu's Petals Quarterly, and The Blue Moon/Blue Moon Review. I presently write a monthly column called "From the Night Factory" for the poetry journal Snakeskin which I have been doing in one form or another for over fifteen years.
Posted by Chris Lott at 5:00 AM